“You wouldn’t remember me. I used to sit in the back of the class. I didn’t talk, and I didn’t listen. Until one day. I was thinking about ending my life, but something Confucius said, about “rectification of the mind” spoke directly to me. I realized I was a prisoner of my own mind, and decided to set myself free.”

This is one paragraph of a heartfelt and very personal letter that a student wrote to me 15 years ago.

I realized that Asian philosophy had the power to change people’s lives, and yet somehow I had failed to teach it that way. I realized that, in the blink of an eye, one earnestly written letter of gratitude had turned my job into something deeply meaningful. And, looking back, it changed the course of my career.

I wanted to write back, to tell the student that he had changed MY life, but the letter was anonymous. It was too personal and revealing. The student explained that his depression was the result of sexual abuse by a close relative, that it filled him with deep anger, and that anger had essentially kidnapped him. He was a “prisoner of the past,” sitting in the back row of the classroom, unable to concentrate, and unable to experience the joy and fulfillment of living in the “now.”

A few days later I typed the word “happiness” on Google. I discovered the work of the psychologist Martin Seligman, the founder of “Positive Psychology. I was struck by the similarities between his psychology and the insights of Confucius. Ancient wisdom was meeting modern science. I was so excited that I sent Seligm

an a long email. He was excited too, and wrote back immediately, suggesting we organize a conference. Instead of organizing a conference, I wanted to make this knowledge available to the public.  The shocking letter of gratitude had turned me into an activist. So I designed a simple website called the History of Happiness, about the pioneers of happiness such as Aristotle, Zhuangzi, and Seligman. Many thinkers and scientists are devoted to the topic of human happiness, but their profound insights are often buried in the language of academia. I wanted to translate those insights into readable English and show how they could be practiced outside the walls of universities.

Out of the Blue

Many people wrote to our website out of the blue. Some wanted to contribute by blogging. Some wanted to volunteer. Oprah’s office called, followed by a producer from PBS. We were joined by Paul Desan, a methodical psychiatrist from Yale, Allison Holzer, a genius in curriculum design with a background in

emotional intelligence, and Lance Hickey, an expert in Western philosophy who read ancient Greek with the same glee most people read comic strips.

One psychologist from Yale suggested we write a whole new section on the “Science of Happiness,” and talk about the links between the great wisdom of the past and the new science. And so Pursuit-of-Happiness.org (POH) was born.

We were hit by a tidal wave of goodwill. Over the last 12 years at least a hundred more volunteers, specializing in many fields such as psychology, psychiatry, secondary education and web design, joined. This website is a product of their hard work and sacrifice.

In the early days we had no idea that POH was one of the first websites to talk about life skills and happiness. I didn’t quite realize that we live in a topsy-turvy world, a world in which education is mainly about gaining intellectual knowledge, status and money, not about leading happy, meaningful lives. This may seem especially strange if one recalls that Socrates and Confucius, the joint founders of modern education, devoted their lives to the idea that self-cultivation (ie social-emotional learning) lay at the heart of education.

The Pursuit of Happiness Project

The Pursuit of Happiness Project is not a business. We are a nonprofit. We do not claim to have found the precise formula for human happiness. This claim would of course make it much easier for us to raise funds. We only claim that science is guiding us closer and closer to knowing the answer, and that we should make the scientific study of happiness and depression prevention a top priority.

That is why our information is free, and why we are mainly trying to raise money through donations, so that we can continue to update our scientific database and review the latest discoveries for you. Most federal organizations and foundations will only finance scientific studies, and are not able or willing to finance efforts to make those studies accessible to the general public.

We are thus sitting on a growing mountain of valuable studies, from social science to neuroscience, but are unable to process the information. To use an analogy, we are sitting on a mountain filled with deeply buried veins of gold, and yet we are unable to extract it. We know how to do it, but we do not have sufficient manpower. We have analyzed and reviewed hundreds of studies, but we need to analyze thousands.

Nonetheless, we are making progress. For example, a few years ago, leading Positive Psychologists focused on the cultivation of positive emotions and the “disputation of negative thoughts.” We are now finding out that physical exercise, and performing acts of kindness may have a still more powerful impact on depression and happiness. What we do know is that happiness, like physical well-being, depends on multiple variables, and the great news is that we are discovering more and more sources of happiness.  Some of the most exciting areas include the impact of contact with nature (apparently one walk through a forest will lower your blood pressure, let alone your stress), “locus of control” and personal initiative (people who feel that they do not have control over their lives are more likely to have depression) and “psychobiotics” which sound like the products of science fiction but are real bacteria, dwelling in your digestive system, and producing natural psycho-pharmaceuticals.

One of our biggest priorities is to review the exploding impact of cellphone use and social media on happiness. This seems to be a two-edged sword, and both sides are very sharp. Once again, many studies exist, but which of these studies are more dependable? Studies funded by social media giants tend to contradict some studies produced independently.

In conclusion, for nearly twelve years our nonprofit has provided free, science-based information on life skills that promote happiness, empowering nearly five million visitors with new strategies to fight depression and experience greater psychological well-being. To achieve this, more than 100 volunteer experts specializing in many fields, as well as 3 P/T staff, have dedicated tens of thousands of hours to the Pursuit of Happiness project.

Please join us in the fight against depression and the scientific pursuit of happiness. You can do this in many ways. These could include linking to our website through social media, taking one of our courses and learning how to teach about critical life skills and depression prevention, donating, or if you are a professional in psychology, psychiatry, counseling, secondary education, or website content management, volunteering.

Wishing you much happiness, 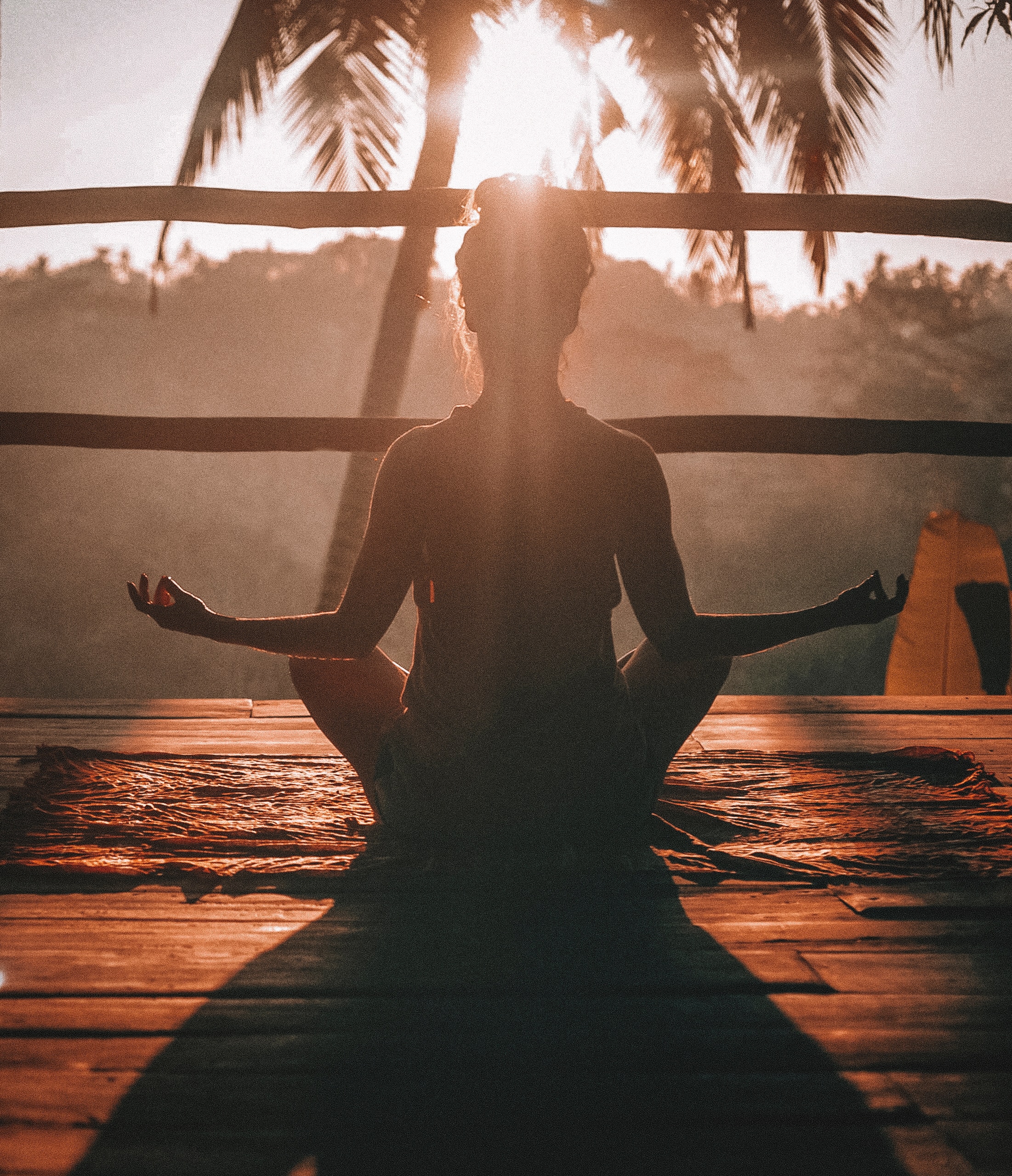