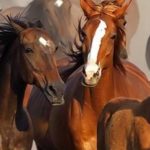 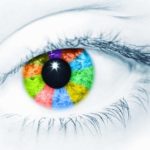 Source from: The Men of the Fifth World

The aboriginal culture of Australia, includes a large number of tribes inhabiting the oceanic continent before the arrival of the white man. But all that rich culture is doomed to survive in stocks in which its people are destined to extinction.

They are the original inhabitants of the land called Australia by the white man. They have been there since the beginning of time, since the dream time, when everything they know was created. Their people know how to sing each and every place of this sacred country, while they contemplate Gee, the Sun God. Each song is a living map, which describes a specific path, the course of a river, a mountain or forest. If you brought together all these songs, which are passed down from generation to generation, and which come from dreams, they would compose the map of Australia.

At twilight, the humming of the Didgeridoo, their religious instrument, reminds them who they are and what they are doing there. It is the beat of their tradition, which keeps them united and attached to the land. Yaka Garimala, an Australian aborigine as foreigners call them, is going to tell you what their world is like.

His country is enormous. It is the most beautiful country in the world. They have deserts, jungles, savanna, plateaus and mountains with deep canyons carved by furious torrents. The sea is all around. Along their coast, there are bays and inlets and sacred cliffs like the one of Bickerton Island. This is where he lives.

Why our World Center Needs You 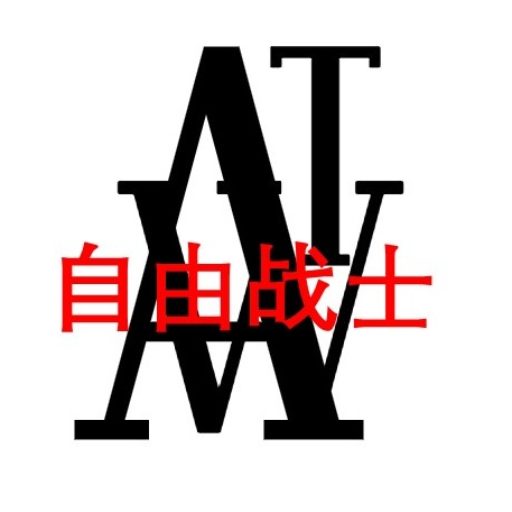