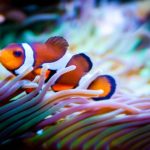 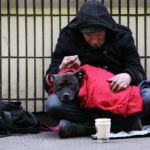 Climate change news can be incredibly depressing. In 2018 alone, The Conversation covered the loss of three trillion tonnes of ice in Antarctica; Brazil’s new president and why he will be disastrous for the Amazon rain-forest; a rise in global CO₂ emissions; and a major IPCC report which warned we are unlikely to avoid 1.5℃ of warming.

Then there were the rogue hurricanes, intense heatwaves, massive wildfires and the possibility we are emitting our way towards a Hothouse Earth. Global warming has left some winter animals with mismatched camouflage, and it may even cause a global beer shortage.

But things cannot be entirely bad, can they? We asked some climate researchers to peer through the smog and highlight a few more positive stories from 2018.

Renewable energy is being set up faster than ever

This is one of several hopeful signs that the “clean-tech” sector is rising to the challenge of climate change. The UK, for instance, set new records for wind generation. And now that subsidy-free solar generation has proven possible, there are plans for the UK’s largest solar farm to provide the cheapest electricity on the grid, thanks to battery backup (crucial for intermittent renewable technology). Tesla, meanwhile, installed the world’s largest lithium battery in Australia and it is set to pay back a third of its cost within one year.

Three decades ago, the world experienced its worst nuclear accident to date. The damaged Chernobyl nuclear power plant released large quantities of radioactive material into the environment, necessitating evacuation of an area now known as the Chernobyl Exclusion Zone (CEZ). But forget the popularized imagery of a nuclear wasteland; Chernobyl is now home to an amazing diversity of wildlife, its forests are expanding and the future of this region is looking positive.

In the fight against climate change, there is a global need to reduce greenhouse gas emissions and to increase the removal and storage of carbon dioxide from the atmosphere (a process known as carbon sequestration). The ongoing expansion of Chernobyl’s forests means more atmospheric carbon is becoming incorporated into the trees. Additionally, the central part of the CEZ is now home to a major new solar farm development and wind farm development is being considered. Consequently, this post-accident landscape is now contributing to a sustainable future.

The Extinction Rebellion direct action movement might not be the most obvious choice for positivism, what with its use of skull imagery and banners such as the one hung over Westminster Bridge in November reading: “Climate Change: We’re F****d”. But a closer look suggests that the movement’s acknowledgement of personal and collective despair in the face of environmental collapse might be a very positive move indeed.

As its co-founder Gail Bradbrook explains, “grief is welcome here – it is an emotional, physical, and spiritual necessity”. Poets and scholars alike have long spoken about how grief mobilizes awareness and action, but rarely has this wisdom found its way into large environmental movements.

Pain usefully alerts us to problems that need our attention, and, in the case of climate change and species loss, our grief is a sign that we care deeply. Now is not the time to turn our back on such emotions. As the poet Mary Oliver has written: “You tell me your despair, yours, and I will tell you mine.” For many, the Extinction Rebellion movement has given them permission to grieve, and to share this grief with others. And this could be the most mobilizing force for climate action yet.

Global economic growth may have peaked

Expansion in the global economy may have peaked, according to the Organisation for Economic Cooperation and Development. The economic think-tank is worried by the slowdown, but it may actually be good news for the climate and possibly for society too. This is because less global economic growth means less production, less consumption – and lower emissions.

But any slowdown or eventual reversal in growth must happen in an equitable way to make sure that human well-being still increases. This is why an increasing number of researchers, politicians and citizens are advocating for degrowth.

Regrowth addresses the issue technological improvements are not enough to avoid climate change and an alternative to capitalism is urgently needed. The recent protests in France show that environmental and social issues need to go hand-in-hand. And this is critical in a situation when populist movements are spreading. Regrowth is the solution. As Ghandi once said, we have enough for everybody’s needs, but not everybody’s greed.

Glimmer of hope in emissions reduction

A lot still needs to be done to reduce global carbon dioxide emissions but not all is doom and gloom. For instance, the US, UK and Japan are among the countries whose total carbon emissions from energy fell in 2017 (the most recent year available), according to BP’s statistical review of world energy.

Interestingly, Ukraine showed the greatest reduction, with its 2017 energy emissions around 10% lower than in the previous year. This was thanks to a big fall in coal use, perhaps part of the country’s grand vision of a 2050 low emission development strategy, though it remains to be seen whether Kiev will take the strategy seriously in the long term.

Other nations that managed to reduce their energy emissions include South Africa, Argentina, Mexico and the United Arab Emirates. We’ll need to carefully monitor the statistics in upcoming years to see whether they continue on this path.

Renewable generation technologies such as wind turbines or solar photovoltaics are now a familiar sight, but many may not realize that communities themselves are accelerating the transition towards low carbon energy. In Scotland, the government’s programme to support local involvement in renewable energy has been a success. An initial target of having 500MW of community and local owned energy was achieved early and with policy stability and continued effort the new 1GW target by 2020 also looks achievable.

The Smart Fintry project based in Stirlingshire is an excellent example of a community approach to decentralized energy provision. The project balances local renewable electricity generation with community energy needs via dynamic energy management technology and an innovative tariff. This offers far greater flexibility to the network and cheaper energy for households. 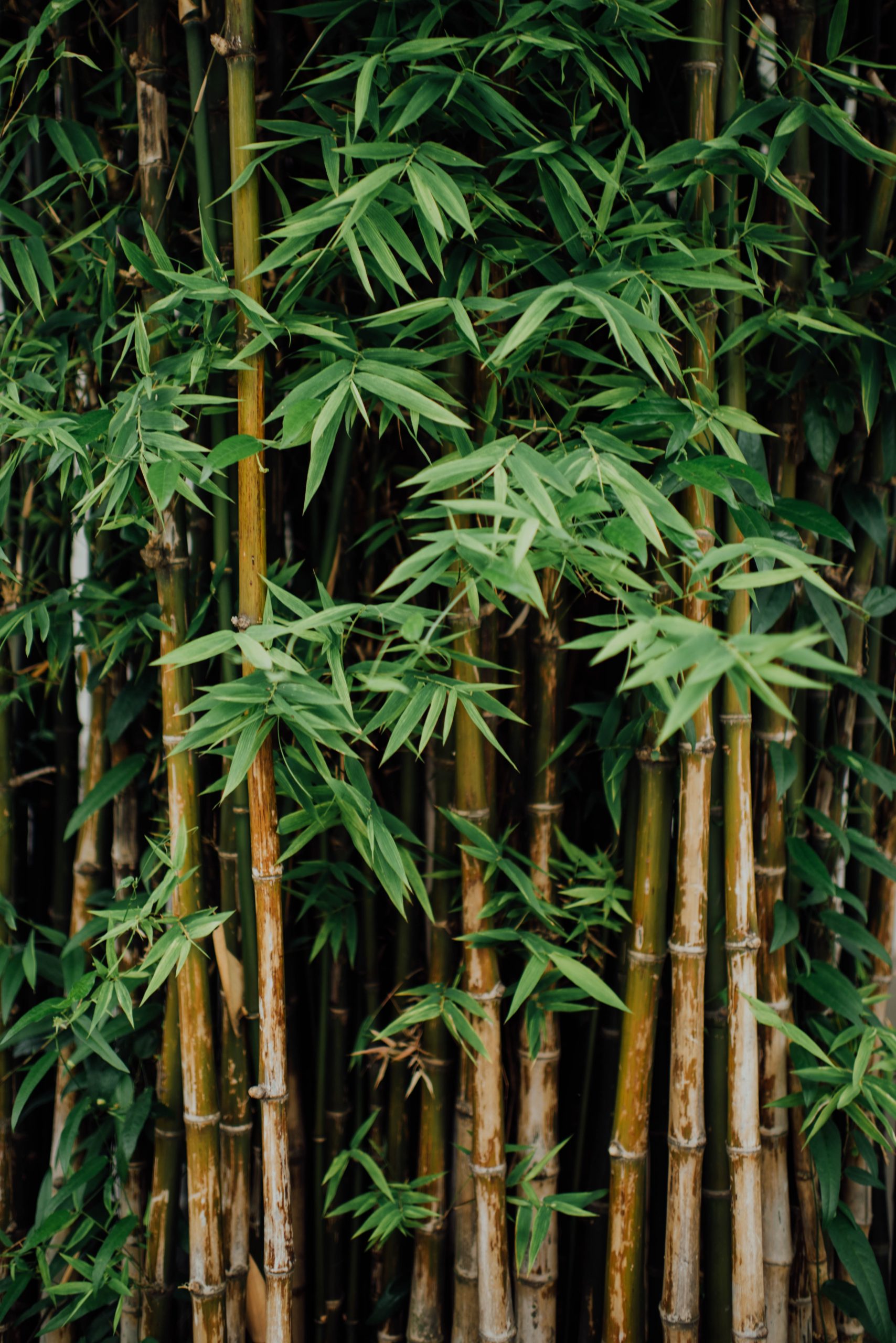 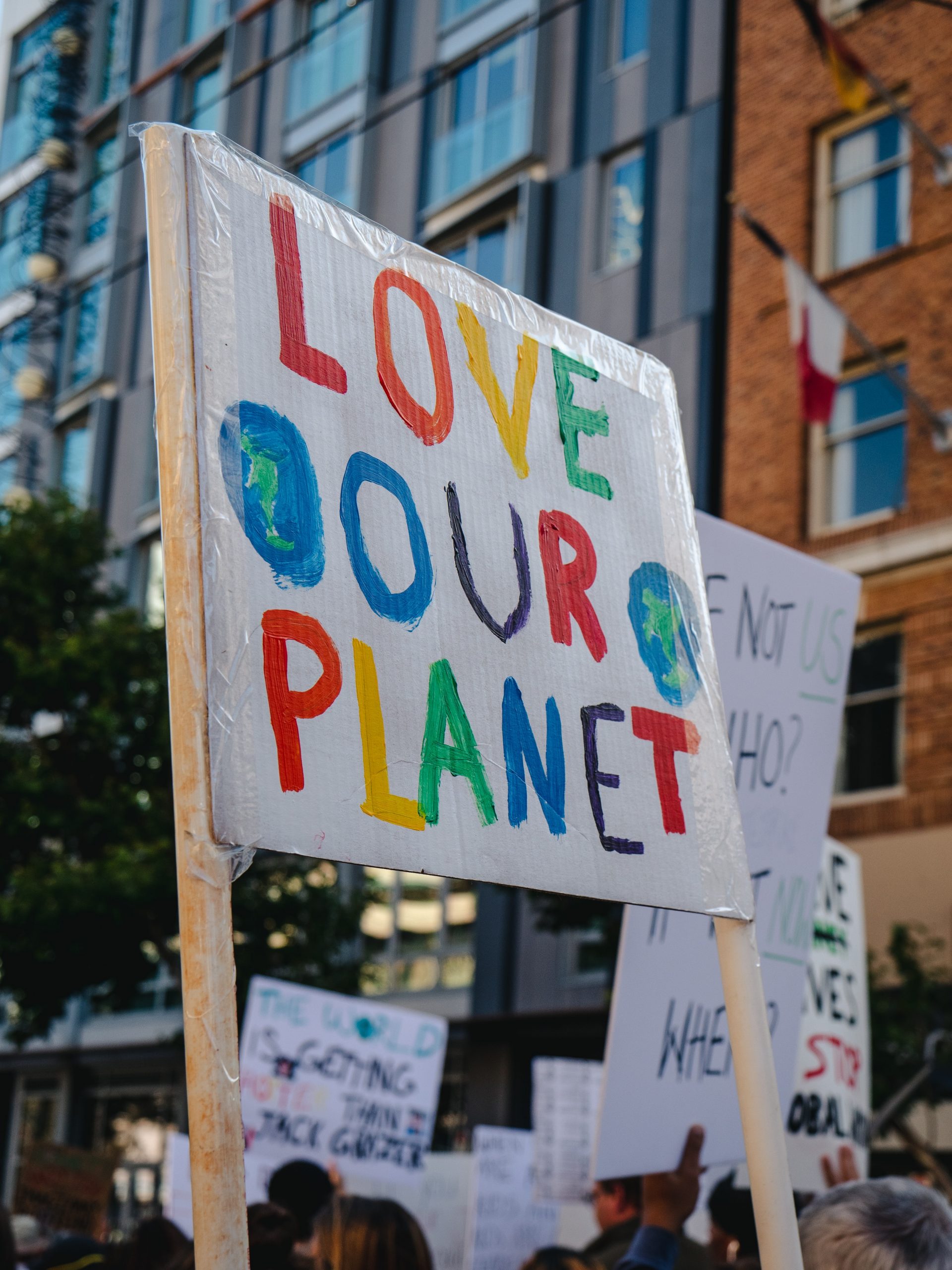 How our responses to climate change and the coronavirus are linked 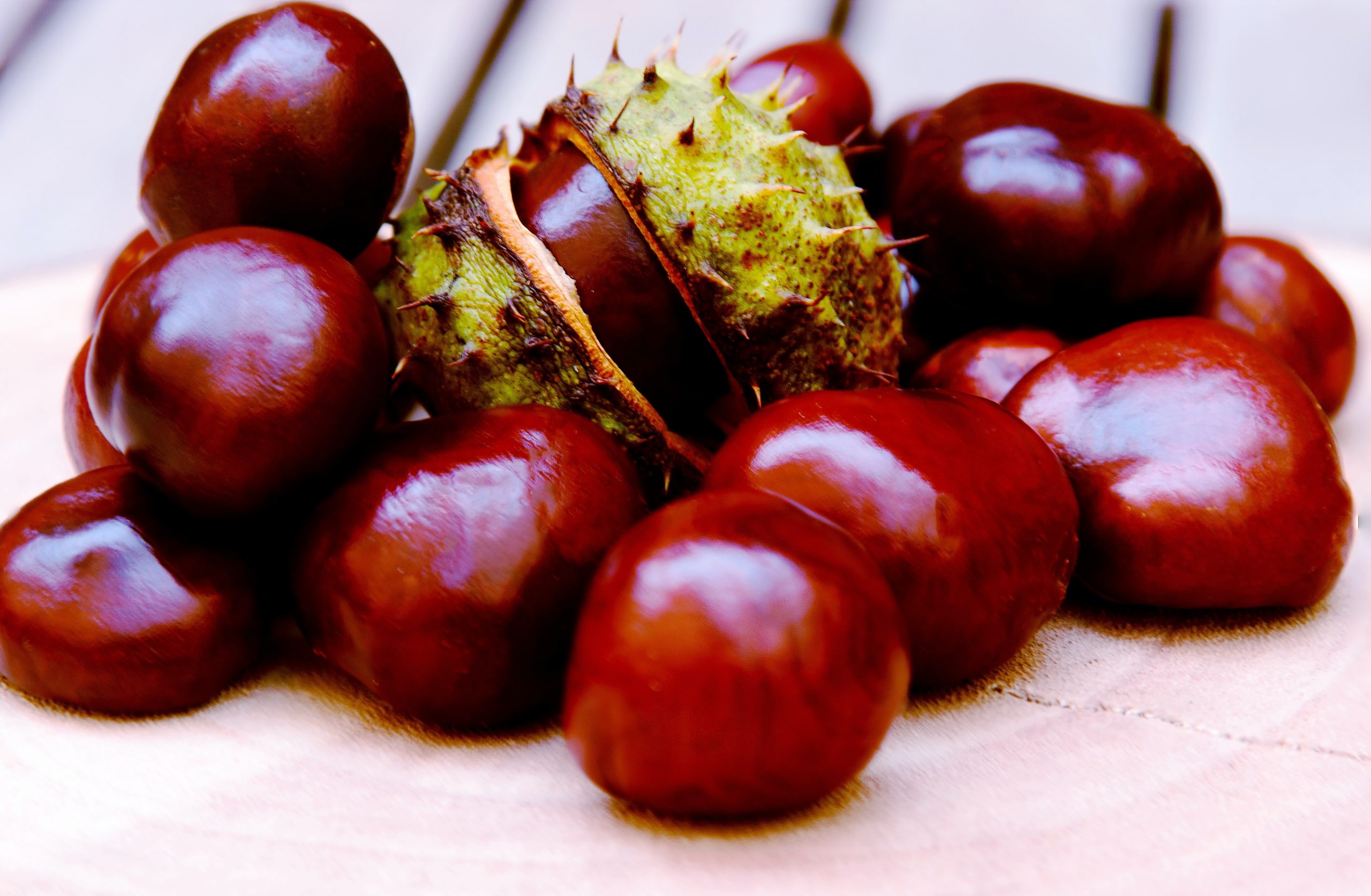 Industrial Agriculture Needs to Be Changed