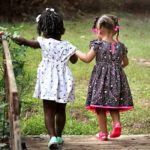 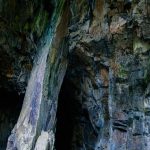 An assortment of flowers covered the ground in front of the three spas late Wednesday as people periodically showed up to vent and protest despite rain.

“Every life matters. Asian lives matter. Black lives matter, and even white lives matter,” said Peay, 40, who is Black, after allowing the dozens of backed-up vehicles to pass.

5 reasons why biodiversity matters – to human health, and your wellbeing 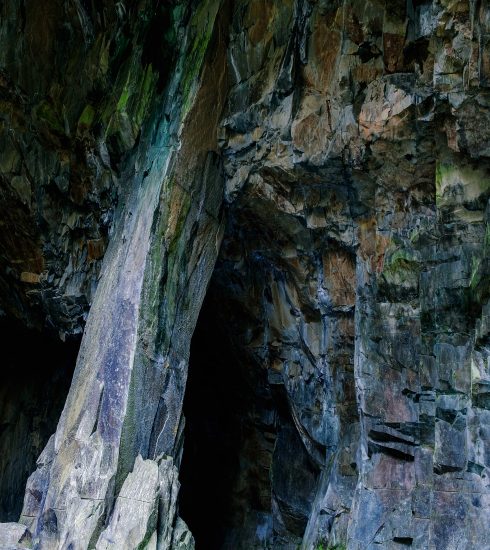 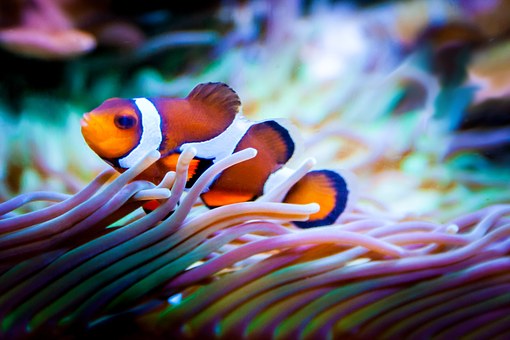