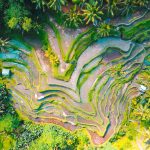 Eunice Foote: The Climate Scientist You Never Heard Of

Ever wondered who the first person to predict climate change was? Well, for a long time it was believed that John Tyndall, an Irish physicist, was the first one — but it appears someone else made the same conclusions earlier.

Eunice Foote, an American scientist from the 1800s, was the first person to publish an experiment on how Carbon Dioxide (CO2) absorbs solar heat. In other words, she pinpointed the driving force behind climate change.

And so, let’s dive into the history to find out who she was, what she discovered, and why she was left out of history for so long.

Who was Eunice Foote?

One of twelve siblings, Eunice Newton was born in 1819 in Goshen, Connecticut. As you may have guessed from her name, yes — she was also a distant relative of Sir Isaac Newton.

Throughout the 1800s, Eunice was an American scientist and a strong advocate for women’s rights. She studied the basics of chemistry and biology in New York and kept an interest in the sciences over the years.

A popular debate at the time was how the Sun heated the Earth and why valleys were warmer than mountains despite their closer proximity to the Sun. Some scholars at the time believed the difference was due to the angle of rays and others argued it was because of air density. 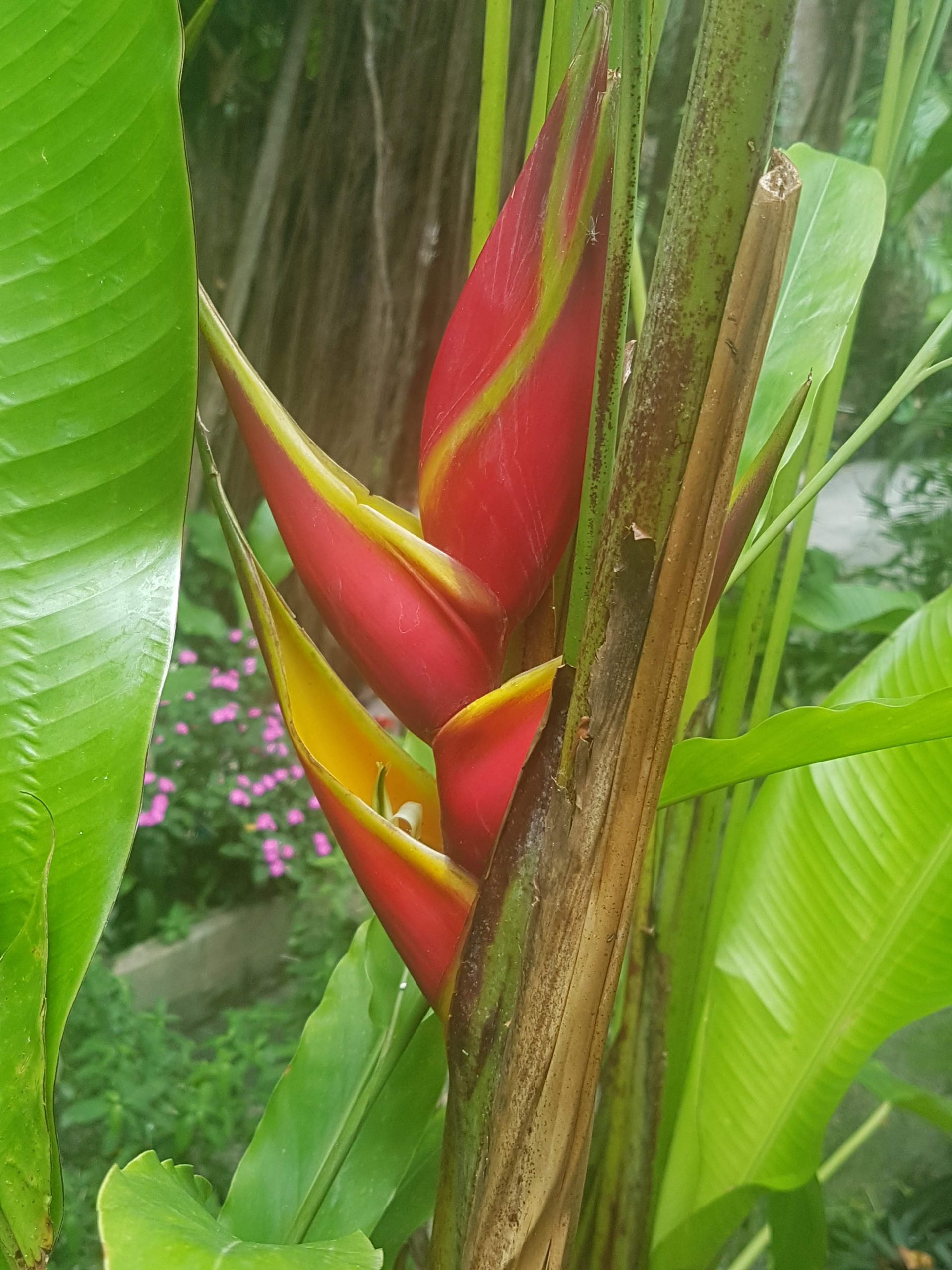 Miracles of Nature and Earth