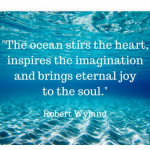 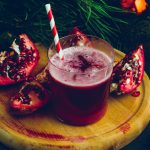 Earth Lawyers Check out the Rights of Nature!

The rights of nature or Earth rights is a legal and jurisprudential theory that describes inherent rights as associated with ecosystems and species, similar to the concept of fundamental human rights. The rights of nature concept challenges twentieth-century laws as generally grounded in a flawed frame of nature as “resource” to be owned, used, and degraded. Proponents argue that laws grounded in the rights of nature direct humanity to act appropriately and in a way consistent with modern, system-based science, which demonstrates that humans and the natural world are fundamentally interconnected.

This school of thought is underpinned by two basic lines of reasoning. First, since the recognition of human rights is based in part on the philosophical belief that those rights emanate from humanity’s own existence, logically, so too do inherent rights of the natural world arise from the natural world’s own existence. A second and more pragmatic argument asserts that the survival of humans depends on healthy ecosystems, and so protection of nature’s rights in turn, advances human rights and well-being.

A Healthy Earth Keeps Us Breathing

What is Natural Food and Why We Need to Change our Eating Habits! 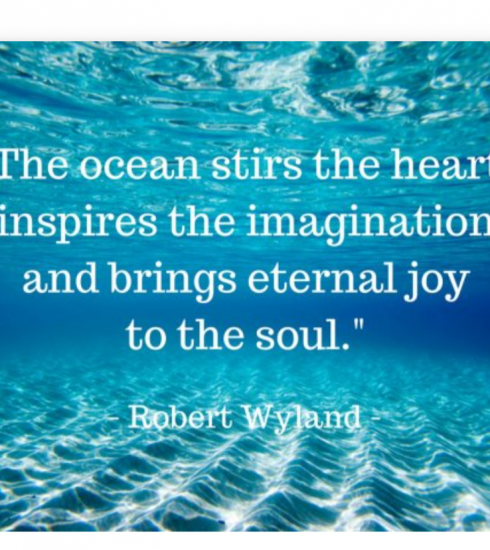 A Healthy Earth Keeps Us Breathing 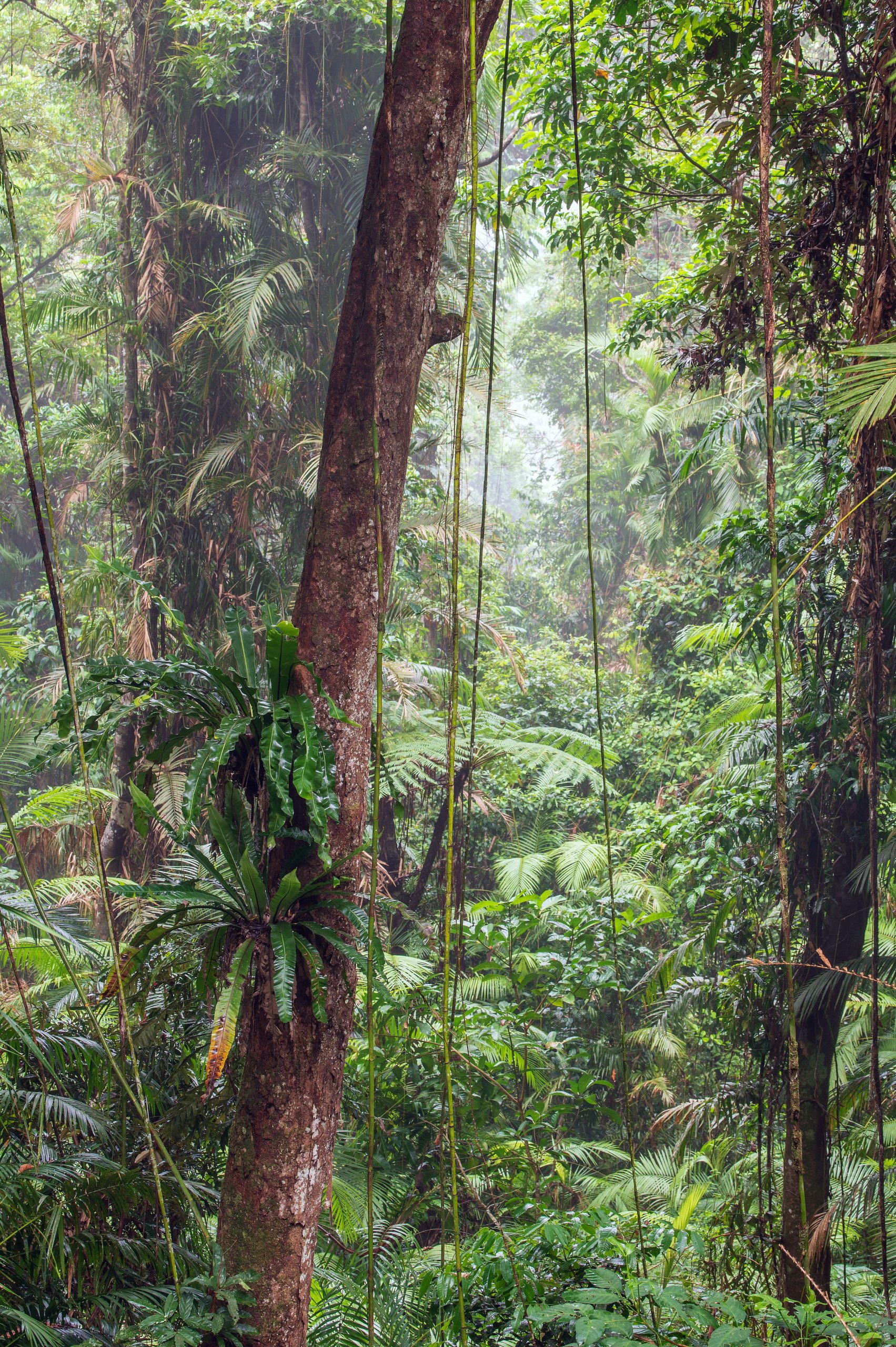 5 reasons why biodiversity matters – to human health, and your wellbeing 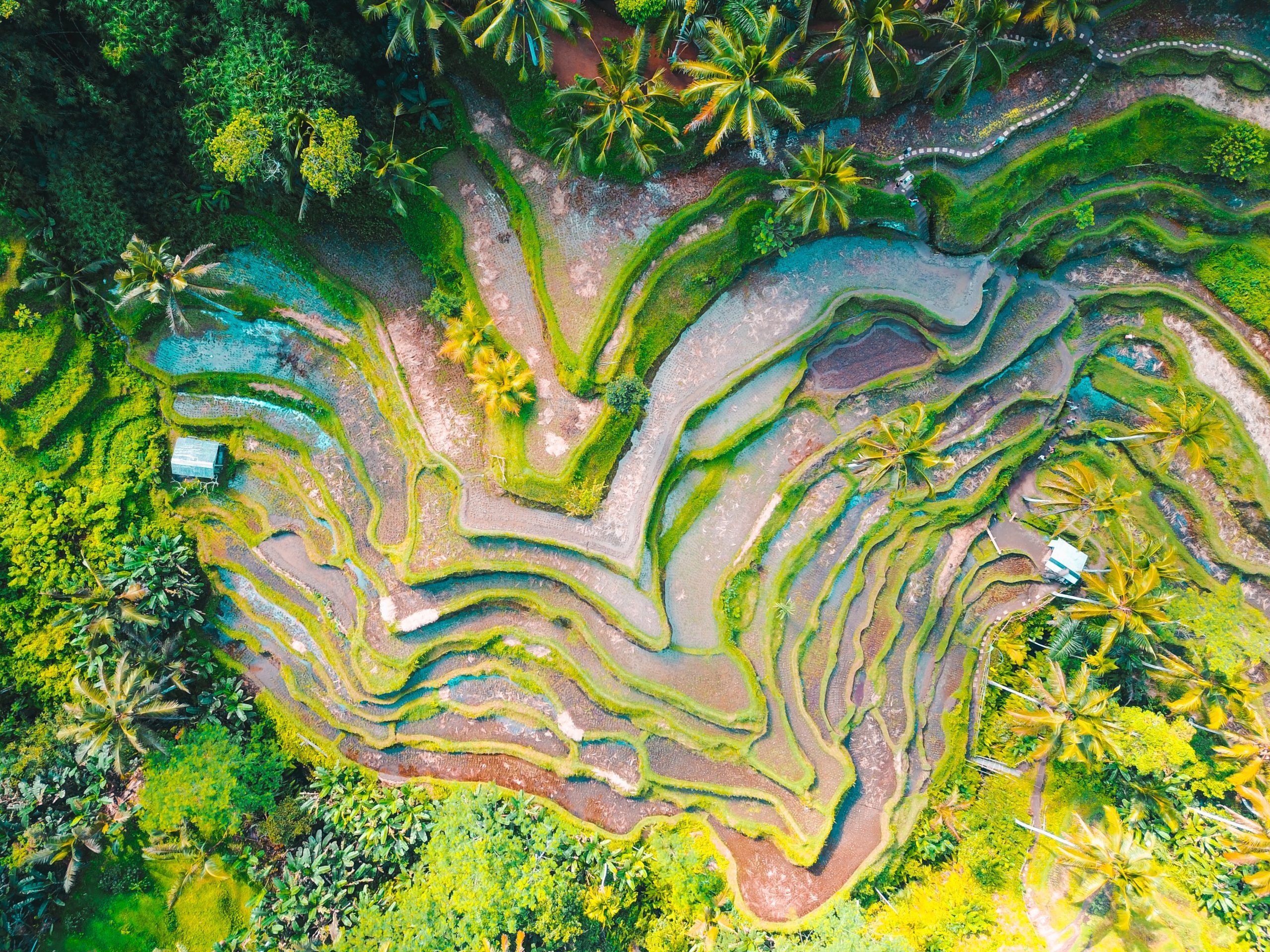