The United Nations and How It Works

How the UN Affects You

The United Nations, headquartered in New York, is an international organization of 193 member-states. It was founded in 1945 to prevent another world war.

The U.N.’s founding charter mandates four ambitious purposes. It maintains international peace, which is a full-time job in itself. The U.N.’s other three missions help to achieve that overarching goal. It fosters friendly relations between its members, it solves international problems and promotes human rights, and it harmonizes its members’ actions.
The U.N. has a host of other initiatives. It works to help countries reduce hunger, disease, and illiteracy. It promotes sustainable development and the environment. It protects refugees, provides disaster relief, and economic development. It counters terrorism, promotes nuclear non-proliferation, and clears landmines. It also focuses on protecting indigenous cultures.
How the UN Works

The U.N. is not a government and has no right to make binding laws. Instead, it uses the power of persuasion. All nations contribute to the U.N. budget, so they each have “skin in the game.” That funds U.N. specific initiatives, such as $200 billion for clean energy. Small countries benefit if these efforts are spent in their areas.

Every member votes in the General Assembly meeting. That gives U.N. decisions moral clout. U.N. decisions reflect the prevailing values and goals of the majority of its members. Thus, countries that don’t comply know they are in the minority.
The U.N. committees negotiate multilateral agreements that give more teeth to its policies. Combined, they form a body of international law.

How the U.N. Is Organized

The U.N. General Assembly is composed of representatives of all member states. It creates the mandates that guide the day-to-day work of the boards and councils under it. The meeting lasts for several weeks in September of each year. That gives world leaders a chance to come together and form working relationships.

The U.N. Security Council is the most powerful U.N. unit. Its mandate is to keep the peace. The five permanent members are China, France, Russia, the United Kingdom, and the United States. The General Assembly elects 10 non-permanent members that hold two-year terms.

All U.N. members must comply with Security Council decisions. The Council sends peace-keeping forces to restore order when needed. The Council can impose economic sanctions or an arms embargo to pressure countries that don’t comply. It authorizes its members to take military action if needed. That gives the U.N. teeth to enforce its decisions on all members.

The Economic and Social Council coordinates the U.N.’s economic and social work.
The International Court of Justice is located at the Hague in the Netherlands. It settles legal disputes between countries. 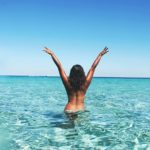 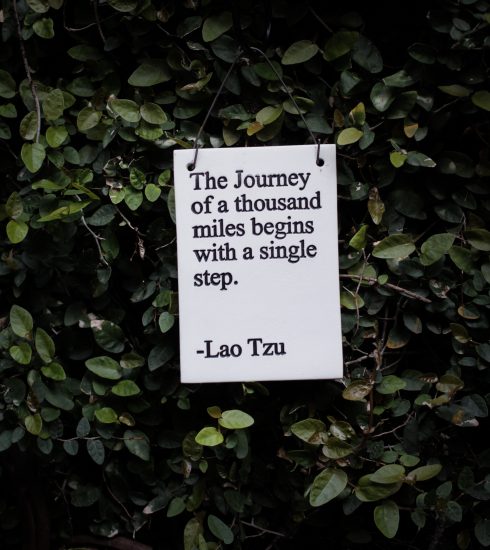 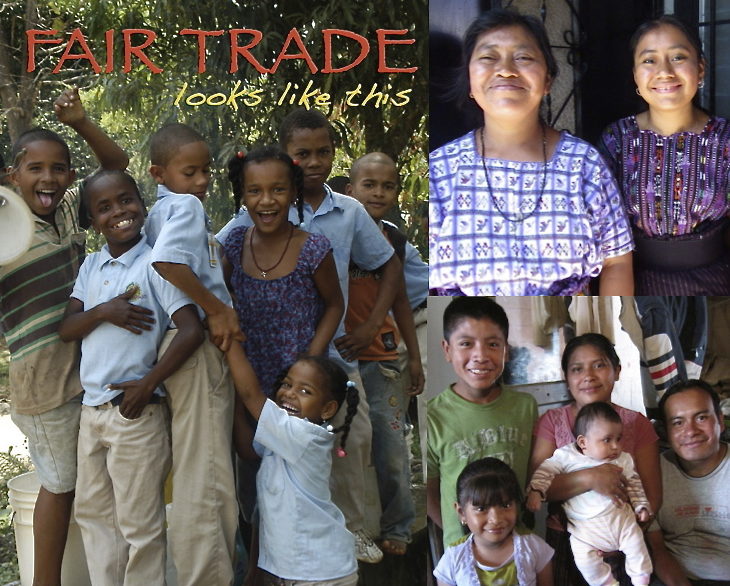 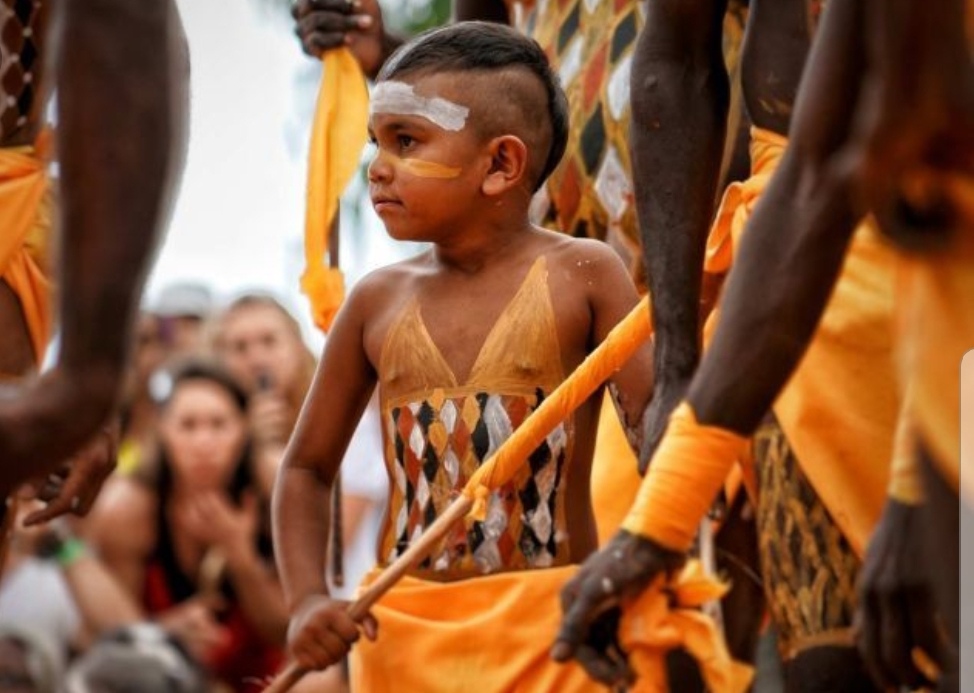